Richmond Gaol in Tasmania, Australia is an historic site and popular visitor attraction. Complete with visitor information, site guide, souvenir and craft shop, we invite you to take a step back in time and explore the original gaol buildings and rooms.

Read the stories of the men and women who passed through these doors. Step inside solitary confinement cells and experience the isolation of imprisonment. Listen to the special sound effects to enhance the experience, creating an atmosphere beyond description. 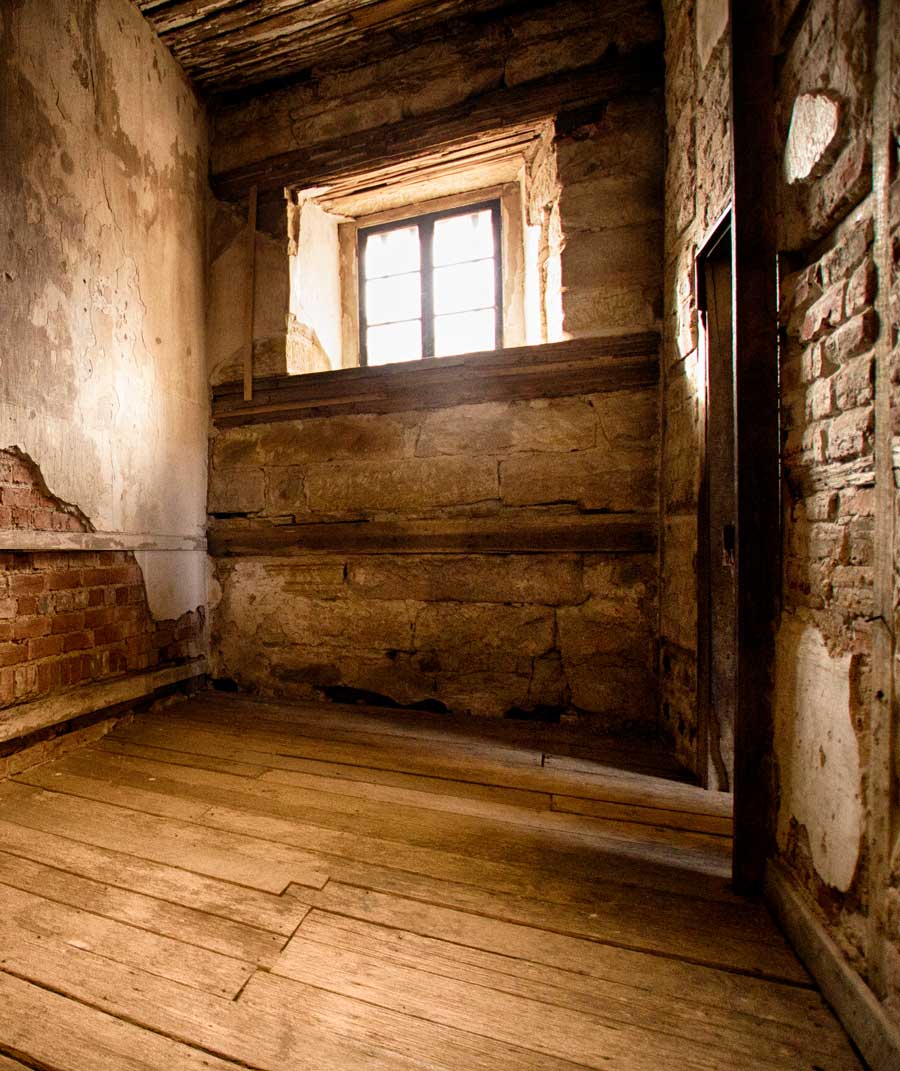 When the gaol opened its doors it consisted of only one building surrounded by an inadequate timber paling fence. Within several years it was filled to overflowing with overseers and convicts crammed together.

Be a part of Tasmania’s history and experience the sights and sounds of early prison life at Australia’s oldest existing and best preserved colonial gaol.

Discover fragments of the lives of the hundreds of men and women who passed through these doors. Isaac “Ikey” Solomon (1785–1850) an English criminal who became an extremely successful receiver of stolen property, is widely regarded as the model for the character Fagin in Dickens’ novel Oliver Twist. After being tried at the Old Bailey 1830, was sent to Richmond Gaol in 1832.

Richmond Gaol, as we see it today, was built over a period of 15 years, between 1825 and 1840. The oldest part of the complex is the 1825 building which not only provided night and day quarters for the prisoners, but also housed the Gaoler. Over the years more buildings were added; the Gaoler’s house in 1834, the cookhouse, solitary confinement cells and women’s quarters in 1835 and the surrounding wall in 1840. From 1877 until 1928 Richmond Gaol was utilised as the local lock-up and was then closed down. It opened again in the 1940s as an historic site and visitor attraction.

If you plan to visit Richmond make sure to take a look at the gaol and also experience the many other attractions found in this unique town.

Find out more about Richmond. 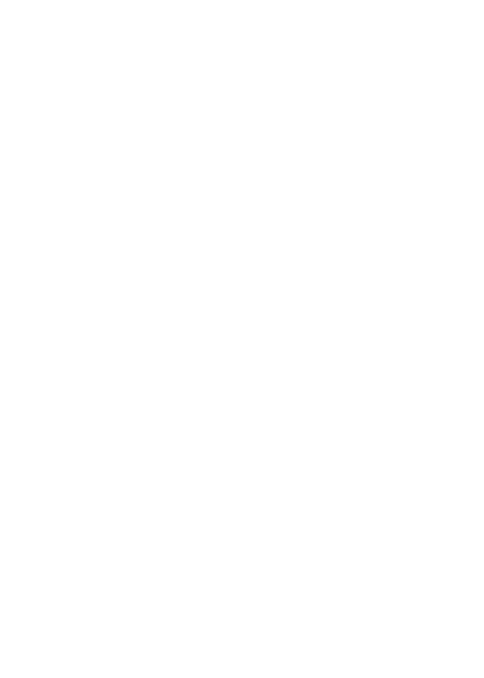